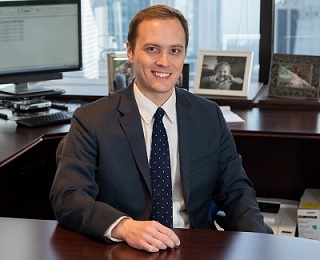 LaSota has more than 10 years of experience in the legal profession, including six years as a commercial analyst at the Cook County Board of Review. LaSota continues a longstanding tradition at O’Keefe Lyons & Hynes, where attorneys bring extensive government property tax experience to their role in representing clients.

Most recently, from 2018 through late 2019, LaSota was Associate Corporation Counsel for the Village of Hoffman Estates. He previously served as a Commercial Analyst for the Cook County Board of Review, from 2011 to 2018. In that position he analyzed and rendered legal decisions on commercial, industrial, residential and condominium property assessment appeals; and conducted hearings concerning property value assessments, among other responsibilities. For more background and to contact Douglas, click here.

January 2020 - For the third consecutive year, O'Keefe Lyons & Hynes was a sponsor of the annual Commercial Real Estate Forecast Conference in Chicago, produced locally by ReJournals. Member Liz Gracie again moderated a breakout panel on the downtown and suburban office markets, while Member Kevin Hynes was a panelist on the retail breakout session. See more on this commercial real estate forecast event here.


Outlook 2020 - Chicago’s industrial market is on track for another strong year in 2020, with activity in infill markets, such as O’Hare, of particular note. Land prices are rising and developers continue to look for opportunities to bring new product to the market.

December 2019 - The apartment market in downtown Chicago is still growing, but at a decreasing rate, according to recent data from Integra Realty Resources. As noted in Connect Media, average net rents were up by 1.6% (to $3.10 psf) for Class A buildings. Integra expect 3,000 units to be absorbed both this year and next.

News Updates from Around the Region 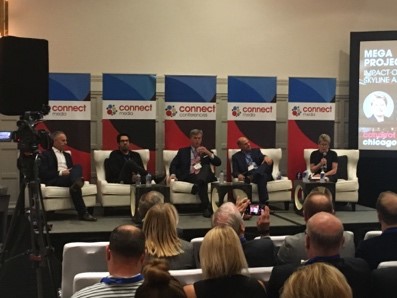 The consensus is that while developers and their teams may go through rigorous approval processes, these projects are providing tremendous contributions to the City. In essence, their immediate and long-term benefits far outweigh the challenges and hurdles that must be overcome, even before the first shovel of dirt is moved. 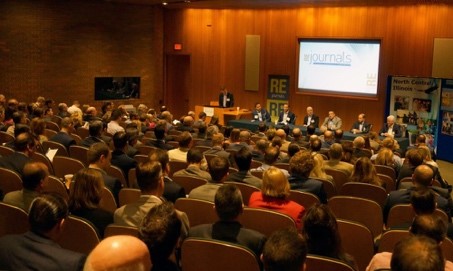 May 2019 - Member Whitney Carlisle moderated a panel at the 16th Annual CIP Summit, hosted by REjournals. In the hour-long session, panelists delved into where they see emerging and sustained growth opportunities, and how the market is changing, in a strong business climate.

A panel of real estate brokers, investors and developers essentially all agreed that the industrial marketplace, continues to flourish, surpassing just about every growth and expansion metric conceivable. The panel also explored how tenant demands in the area of building amenities, office build-out requirements and parking are changing.

Tim Hennelly, the President of the Great Lakes Region of Ryan Companies addressed the emergence of opportunity zones (OZ) as a tool that likely will encourage development in certain areas and broaden the depth of the market. Hennelly notes that Ryan is preparing to break ground on a 400,000-SF spec building at Pullman Crossings, just south of the Loop in the Pullman area.

A few comments from panelists include:

Winter 2019 - As O’Keefe Lyons & Hynes continues to monitor activity in the commercial real estate market, here are a few interesting stories in the news:

January 2019 - In a recent survey conducted by Leading Lawyers, four partners at O’Keefe Lyons & Hynes were voted among the Top 10 Leading Real Estate Property Tax Lawyers in Illinois. Those in the top ten for 2019 are Mark Davis, number 2; Elizabeth Gracie, number 6; Kevin Hynes, number 7; and Jason Shilson, number 9. No other firm in the State of Illinois has more than one attorney ranked in the Top 10 for property tax law attorneys. Partners Brian Forde and Whitney Carlisle were also highlighted on the list for their commercial property tax law work. All attorneys noted above are members of the firm.

Kevin Hynes discussed retail trends and their impact on commercial real estate taxation, while Elizabeth Gracie moderated the office market panel. According to this story by the IL Real Estate Journal, the office panel featured discussions on how office property owners need to take some cues from the retail industry.

Office tenants want more than just cubicles and a big lobby, for example. They want a unique and comfortable experience.

The conference is in its 17th year and drew more than 900 attendees. 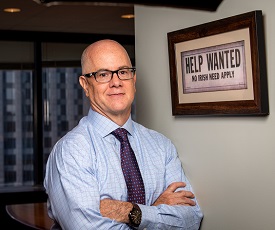 She discussed the factors that weigh into property tax liability, including how local government budgets determine the size of the tax pie. See this IL RE Journals story for more. 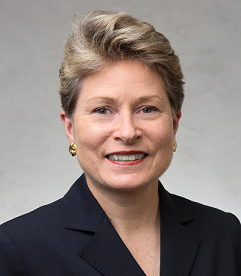 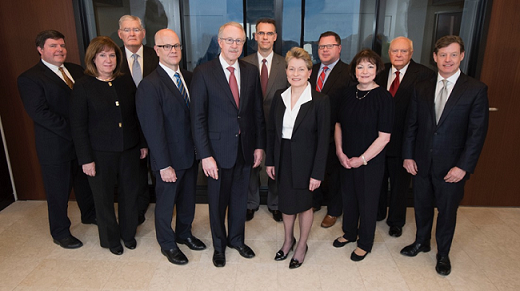 O’Keefe Lyons & Hynes, LLC was established in 1937. In reflecting on the firm’s 80-year history, Kevin O’Keefe observed, “Our attorneys have continually been involved in drafting legislation, litigating precedent-setting cases and crafting cutting edge strategies on behalf of our clients. We are eager to take on the most complex and challenging matters.”

McCracken Walsh, Carlisle & de LaVan was established in 1958. Its current principal, Whitney Carlisle, brings more than 22 years of experience representing Chicago area businesses in complex property taxation issues. He previously spent 11 years in the taxation division of the office of the Cook County State’s Attorney. He is currently Vice Chairman of the Illinois State Bar Association’s State and Local Taxation Section Council and a co-chair of the Property Tax Committee of The Civic Federation. The merger also brings attorney Margaret Graham and several administrative staff to the O’Keefe firm.

May 2018 - Our firm’s merger was highlighted in the IL Real Estate Journal. 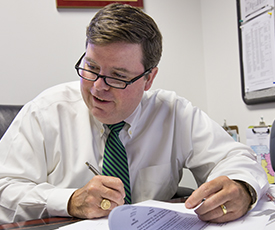 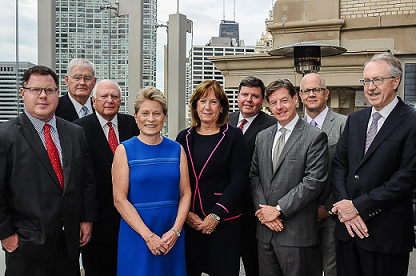 Since the start of the recovery from the 2008 recession, we have witnessed incredible growth in Chicago’s industrial market. 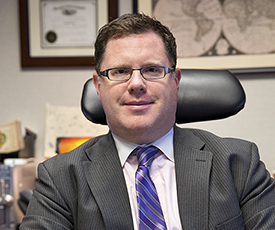 February 17, 2017 - More than 900 attendees crowded into the 16th Annual CRE Forecast to hear what the experts had to say. 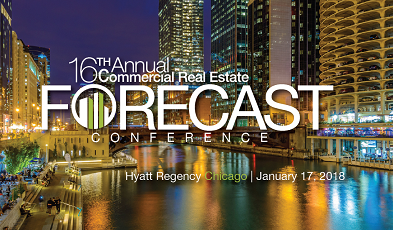